An independent Chair is appointed by the Minister to the SFMC. The current Chair of SFMC is Ian Sauer.

Ian Sauer was appointed Chairperson of State Fire Management Council in October 2014. Ian is dryland grazier in the Piper’s Brook area of Tasmania. He has previously been Chair of the National Gorse Taskforce, Tamar NRM and member of the Australian Landcare Council. He was also previously captain and remains an active member of his local volunteer fire brigade. He is a member of the Australian Institute of Company Directors.

The following organisations are members of the Tasmanian SFMC. 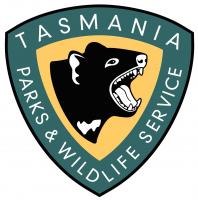 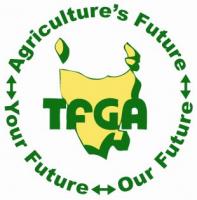